Relax and train your brain

This is Spades Mania! If you’re looking for a relaxing way to spend an evening that won’t break the bank. Play Spades mobile game.

The teams
The four players are in fixed partnerships, with partners sitting opposite each other. Deal and play are clockwise.

The Deal
The first dealer is chosen at random, and the turn to deal rotates clockwise. The cards are shuffled and then dealt singly, in clockwise order beginning with the player on dealer's left, until all 52 cards have been dealt and everyone has 13.

The Bidding
In Spades, all four players bid a number of tricks. Each team adds together the bids of the two partners, and the total is the number of tricks that team must try to win in order to get a positive score. The bidding begins with the player to dealer's left and continues clockwise around the table. Everyone must bid a number, and in theory any number from 0 to 13 is allowed. Unlike other games with bidding, there is no requirement for each bid to be higher than the last one, and players are not allowed to pass. There is no second round of bidding - bids once made cannot be altered.

A bid of 0 tricks is known as Nil. This is a declaration that that the player who bid Nil will not win any tricks during the play. There is an extra bonus for this if it succeeds and a penalty if it fails. The partnership also has the objective of winning the number of tricks bid by the Nil's partner. It is not possible to bid no tricks without bidding a Nil. If you don't want to go for the Nil bonus or penalty you must bid at least 1.

The Play of the Hand
The player to dealer's left leads any card except a spade to the first trick. Each player, in turn, clockwise, must follow suit if able; if unable to follow suit, the player may play any card.

A trick containing a spade is won by the highest spade played; if no spade is played, the trick is won by the highest card of the suit led. The winner of each trick leads to the next. Spades may not be led until either some player has played a spade (on the lead of another suit, of course), or the leader has nothing but spades left in hand.

Playing the first spade is known as "breaking" spades.

Scoring
A side that takes at least as many tricks as its bid calls for receives a score equal to 10 times its bid. Additional tricks (overtricks) are worth an extra one point each.

Sandbagging rule: Overtricks are colloquially known as bags. A side which (over several deals) accumulates ten or more bags has 100 points deducted from its score. Any bags beyond ten are carried over to the next cycle of ten overtricks - that is if they reached twenty overtricks they would lose another 100 points and so on.

If a side does not make its bid, they lose 10 points for each trick they bid.

When a nil fails, the tricks won by the nil bidder do not count towards making the partner's bid, but do count as bags for the team.

The side which reaches 250 points first wins the game. If both sides reach 250 points in a single deal, the side with the higher score wins.

Most popular card game in US.

Spades Mania! adds element of strategy & puzzles to the classic card game. Plan each move as you compete with a partner to try and out-bid and out-play your opponents. 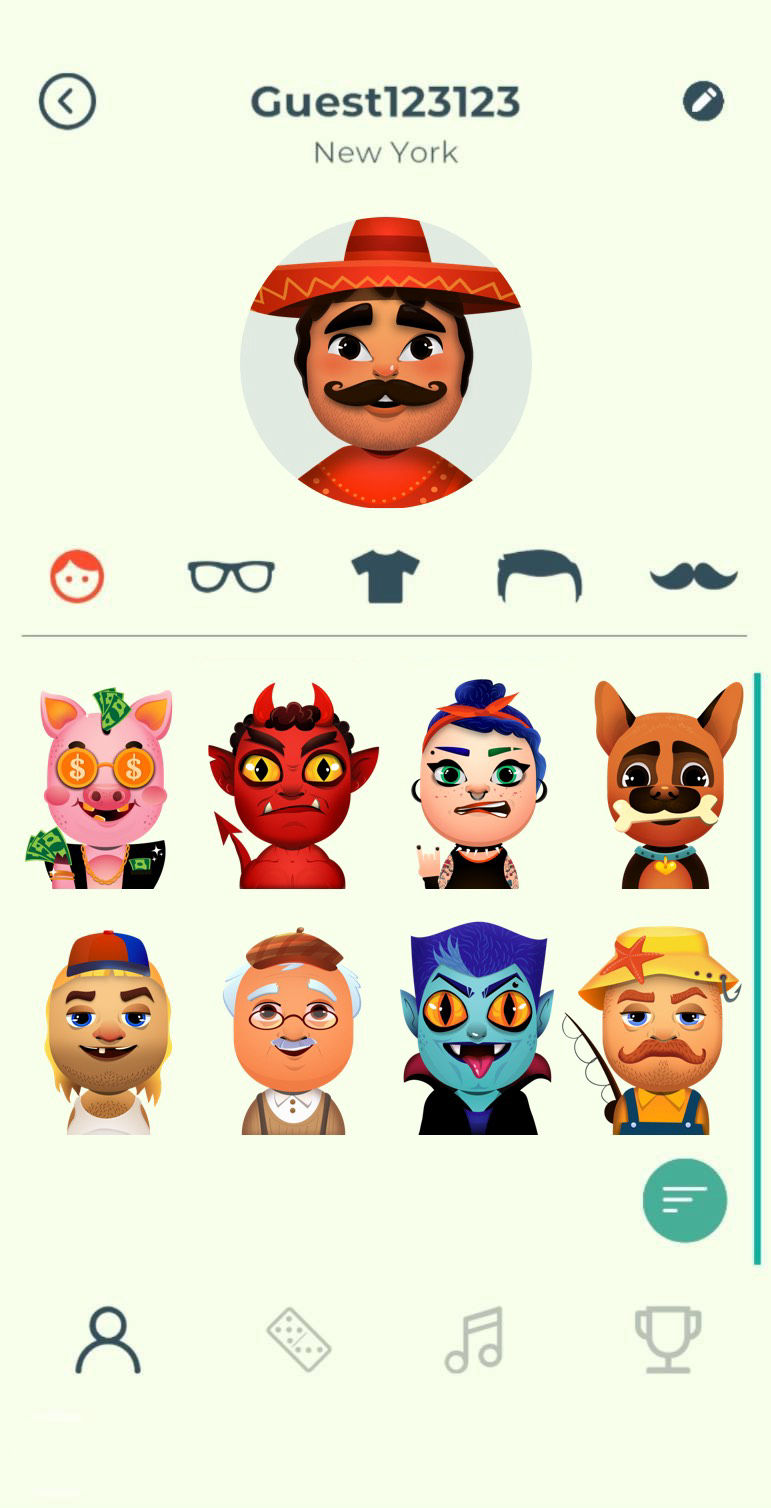 Thousands of items and millions of combinations. Full character Avatar Creator for both man and woman. Fully customisable. Editable from the skin colour or hair dresses to the clothing. 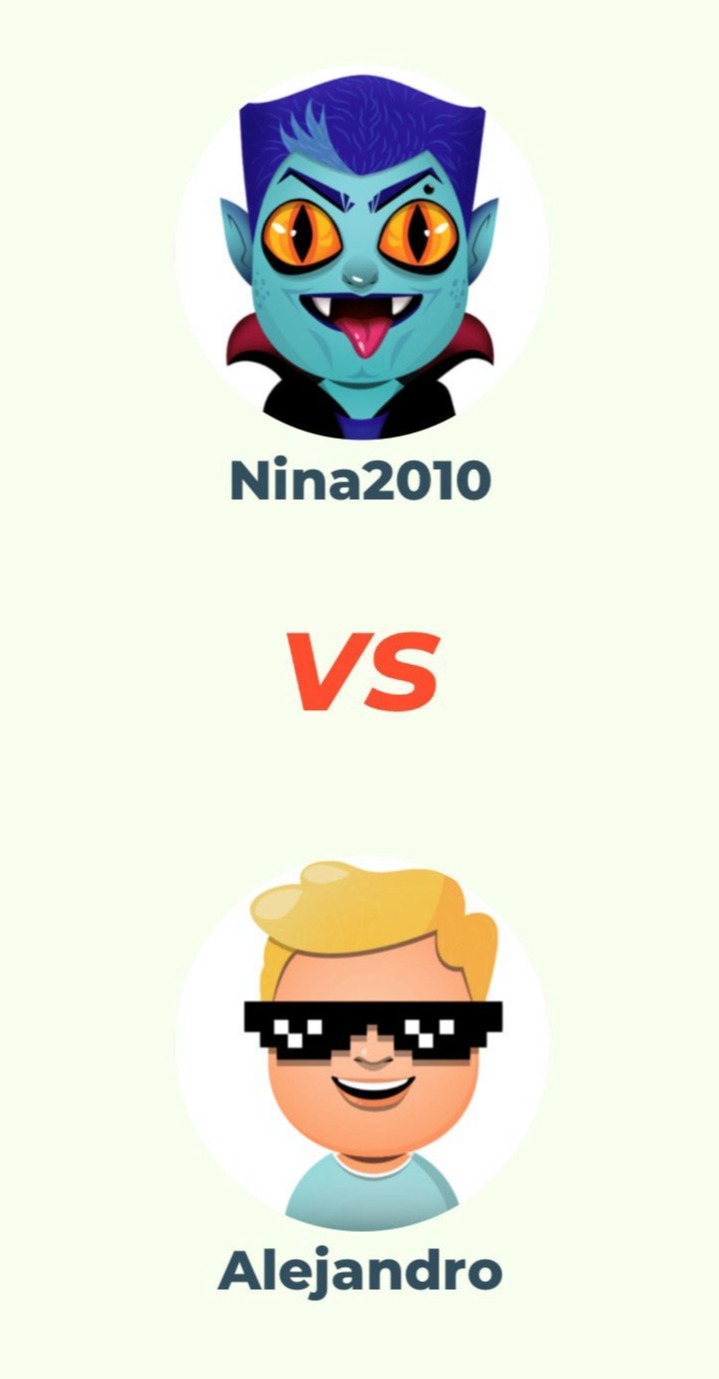 Quick match-making system lets you play with other people easily and seamlessly in seconds. Unlock Premium character avatars to show yourself.